Keenjhar Lake (کینجھر جھیل‎‎) commonly called Malik Lake is located in Thatta District of Sindh the province of Pakistan. It is situated about 36 kilometres (22 mi) from the city of Thatta. It is the second-largest fresh water lake in Pakistan and an important source of drinking water for Thatta District and Karachi city. Through the construction of a bund on the eastern side, it is said that the lake was formed by the union of two lakes: Sonehri and Keenjhar.

Keenjhar Lake has been declared a ramsar site and a wildlife sanctuary. It provides a favorable habitat of winter migratory birds like ducks, geese, flamingos, cormorants, waders, herons, egrets, ibises, terns, coots and gulls. It has been observed as a breeding area of the black-crowned night heron, the cotton pygmy goose, purple swamphen, and pheasant-tailed jacana.

The famous folklore of Noori Jam Tamachi who was a fisherwoman, is connected to the lake. There is a shrine in the middle of the lake marking Noori’s grave, which is visited by devotees. 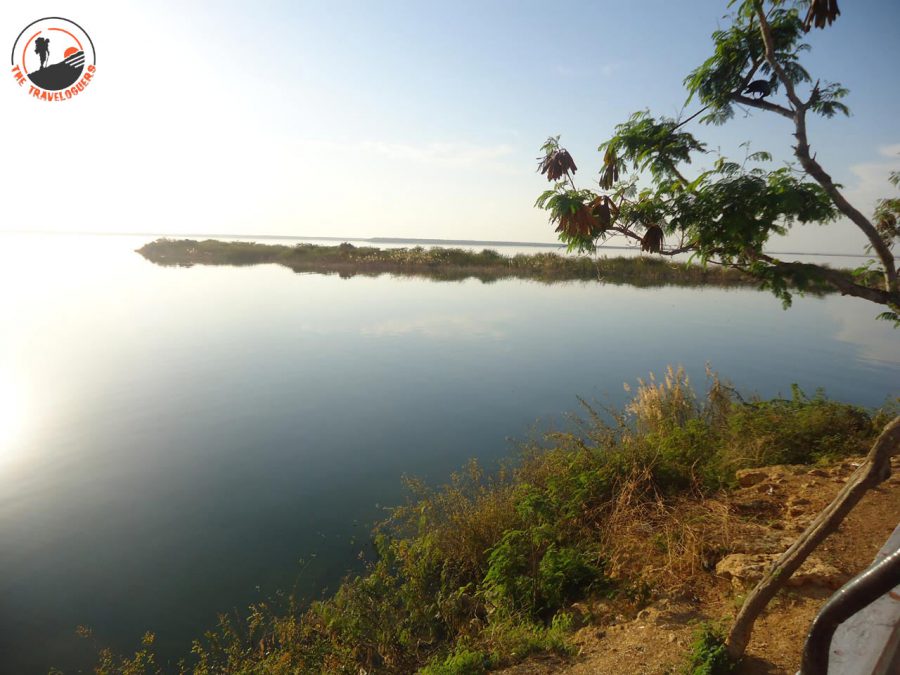 1Islamabad or Karachi to Thatta