Hanna Lake (ہنہ جھيل‎) is a lake in Urak Valley near Quetta city in Balochistan Province in southwestern Pakistan. It is surrounded by mountains. Hanna Lake is in the hills close to where the Urak Valley begins 17 kilometres (11 mi) east from Quetta city. The reservoir was constructed in 1894 during the British Colonial era on the land of local tribesmen, and is one of the main attractions in the city and a great historical bridge wall between two mountains the depths like battlements of a fort for storing of water. Hanna Lake is one of the most visited and accessible lakes in Baluchistan. 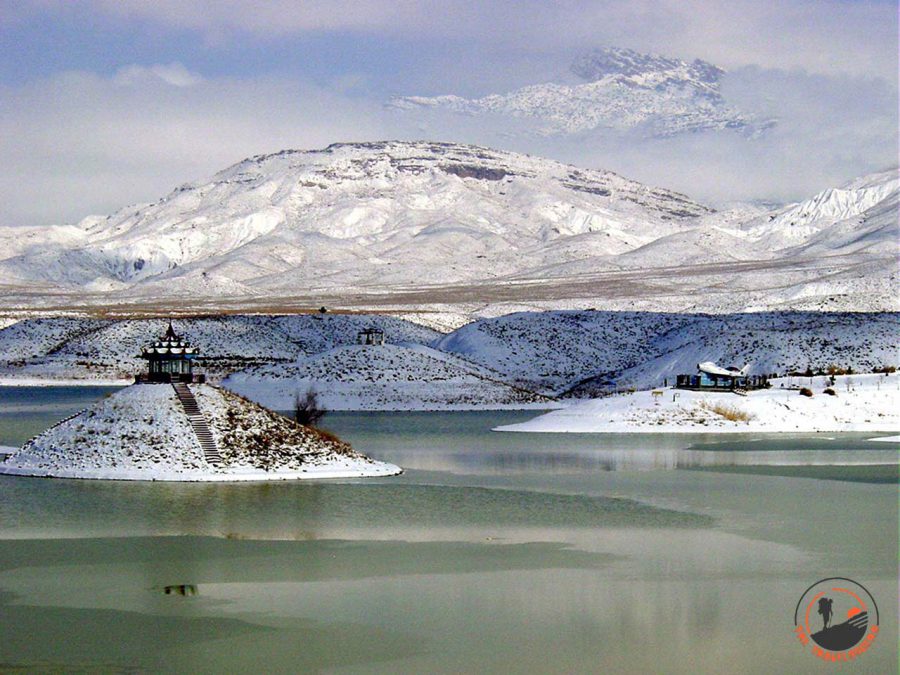 1Islamabad or Karachi to Quetta

By private or personal transport.